Stop the ITCH with Homeopathy 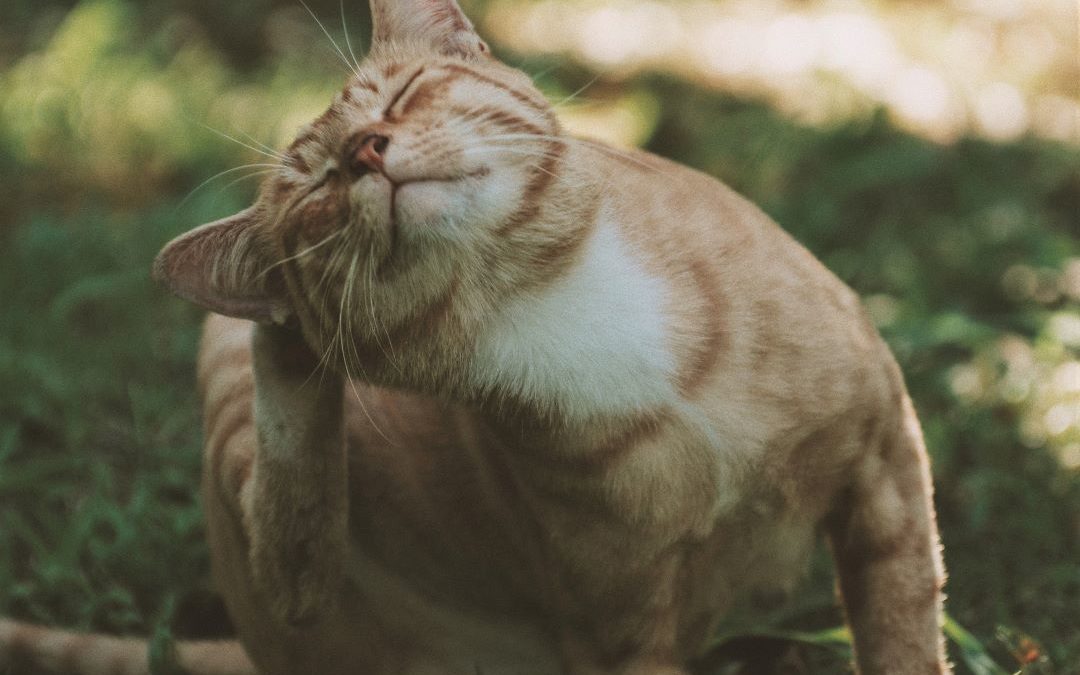 Itching – this is one of the biggest issues for people with eczema. It is one of the first things patients tell me is the most problematic symptom. The itch – how to stop the itching.

Everybody’s itch is different. It can keep you awake ALL night, be worse when bathing or after, can come and go and you are not able to determine what is setting off the itching. I treat babies whose parents tell me their child is fine UNTIL nappy change then they start itching. Sometimes that itch HAS to be scratched. This can create a lot of problems with damage to the skin, which can then increase the possibility of infections.

It can sometimes feel like you will never not itch!

Itching is a sign that an irritant is overstimulating your immune system. Your body responds by flooding your blood with histamine. Histamine’s main job is to trigger inflammation, a very natural response to what the body sees as a stressful situation. Your immune system does not recognize a particular substance in, or on your body so it sounds the alarm bells and your body kicks into protection mode. A way of signaling there is a problem is to itch.

This is a natural response which would appear very mildly on someone who was not already suffering from eczema – which is a sign your body is already super sensitive.

The pharmaceutical option is anti-histamines. These come with their own short term and long term side effects. (https://www.nhs.uk/conditions/antihistamines/). These drugs do not stop the production of histamine, they only stop the histamine’s message getting through. Your body is now confused. Histamine is still produced in larger quantities but the message is not getting through. A little like when you are ringing the door bell and you know someone is inside but they are not answering.

Is there another solution ? – YES!

There are over 30 homeopathic remedies which have itching as a main symptom. There is a remedy for your particular itch. Here are as some of the more commonly used itch remedies for those with eczema. Start with 12c, take 1 tablet and assess. If the remedy helps and you find the itch comes back move to 30c.

Must scratch until skin is raw. Often itch will alternate with burning and feels better when bleeding. The skin looks red, as if burnt and is very dry. Itching with NO eruptions.

Undressing can make the itch worse. Babies who start to itch during nappy change or change of clothes.

The itch is much better for heat – HOT baths.

If you are lying awake scratching and worrying and cannot get to sleep try Arsenicum first.

Areas burn and sting, look bright red and puffy. Skin can look waxy. The itch is WORSE from cold air BUT feels better for a cold flannel applied. The itch gets worse the more you scratch.

Itching is much worse at night. You will be lying in bed and the burning in the skin will be intolerable.

Intense itching with no swelling or rash. Very often worse across the shoulders and also elbows, knees and hairy parts. You may well feel quite constipated too.

Cold water will feel like it is burning the skin. Skin may look slightly yellow.

Itch feels better for hot bathing but worse from perspiring and wool.

Small blisters will break on scratching and ooze a watery fluid, these blisters (vesicles) will have a red ring around them. The itching is much worse on hairy parts of the body.

Crawling as if insects all over it. The itch will move randomly from place to place and scratching does not make things better.

Eruptions will appear where you have scratched. Lots of frustration and this can make the itch worse.

A remedy made from the stinging nettle. Any itching of raised red blotches. Prickly heat looking skin.

Itch will feel better for lying down, and worse AFTER sleeping and any cold applications, even cool air and worse for touching. It’s a great remedy to have to hand for any allergic reactions. Its not a usual eczema remedy but is great for itching.

These are the more commonly used remedies to help your itchy skin. If they do not help YOUR symptoms it doesn’t mean homeopathy does help you. Finding the right remedy to match YOUR symptoms is key. Of the 30 homeopathic remedies which have itching as a main symptom there will be one for you. Get in touch with me to find out which can help you.

These remedies will help you get through a particularly itchy episode – an acute episode. Working with a homeopath for constitutional treatment will uncover the underlying reason for your eczema and itch. The homeopath will be able to prescribe remedies specific to your individual needs. No two people will have the same health story and homeopathic treatment understands this.

Get in touch and let’s start the process of helping you to leave your itchy skin behind.

Book a 15 minute chat with me and find out how.
I look forward to working with you soon. 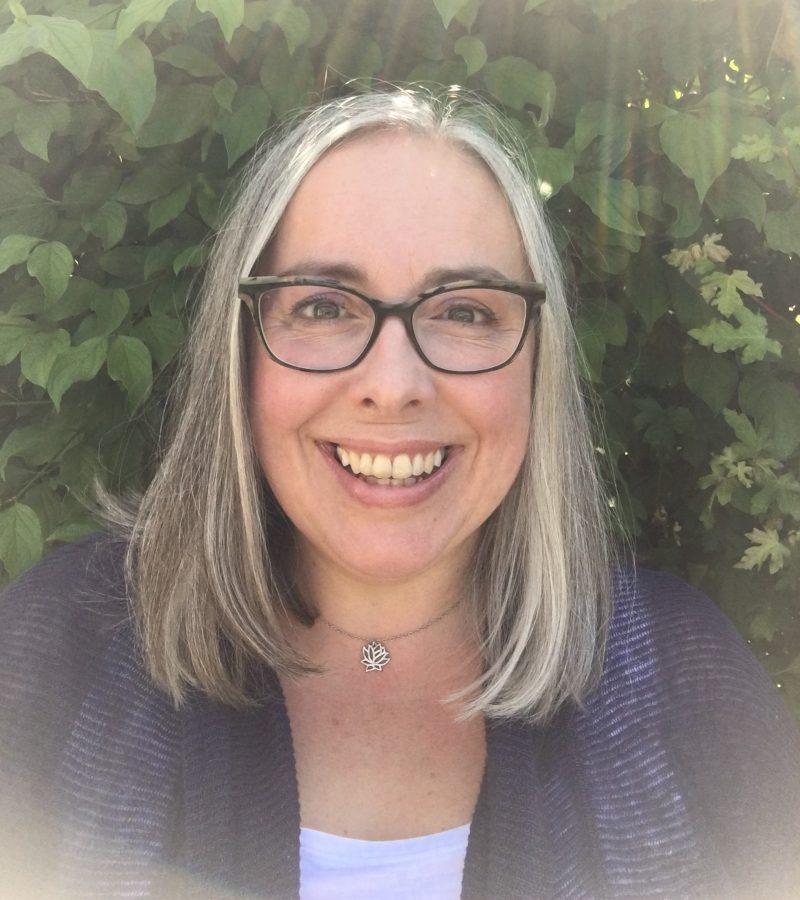